On the way down from Tilden at sunset, I took photos of the glorious sky, but down on Spruce Avenue, a woman asked me why…  And I should explain that living in Berkeley you must get used to being asked, and expect a suggestion in any kind of direction the person wants you to adopt.  The woman asked me why I took photos when it was obvious that nobody took photos any more.  Her children had been camping and had taken videos with their cell phones, and she held hers to show me, perhaps how smaller and lighter they were than my heavy SLR from which a selfie must be a difficult thing to obtain.  As for me, I tried to explain in a few words why I took photos of the sky, in order to contemplate them later.  That’s why they are still photos, to serve as the starting point of a simple thought, perhaps delayed from this moment, when there were no words to describe what you saw and why you wanted to capture it for your own little treasury of stillness. 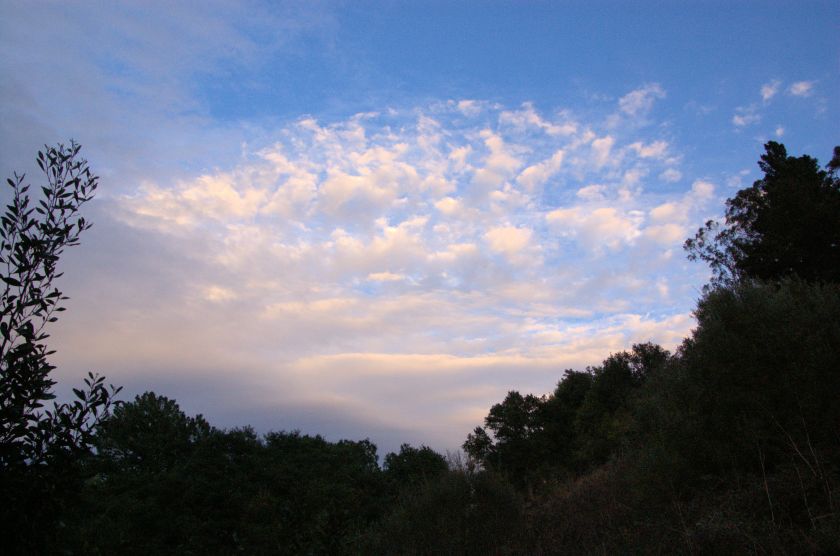 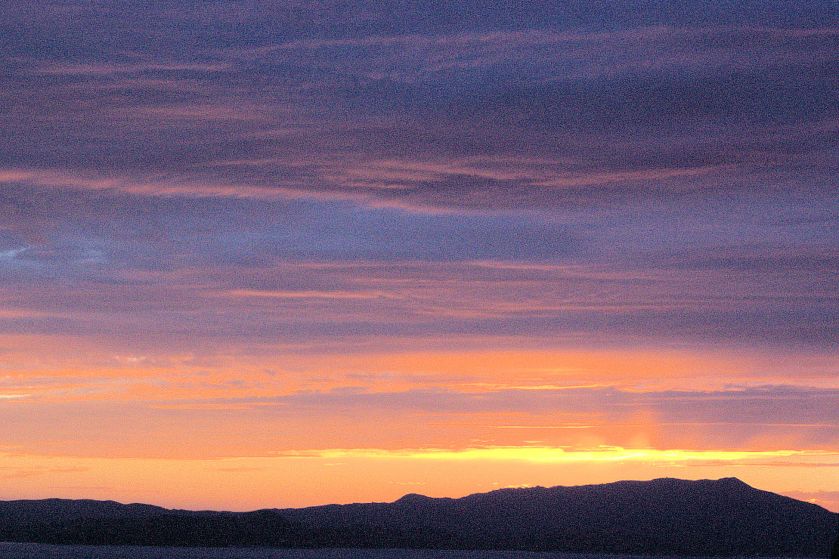 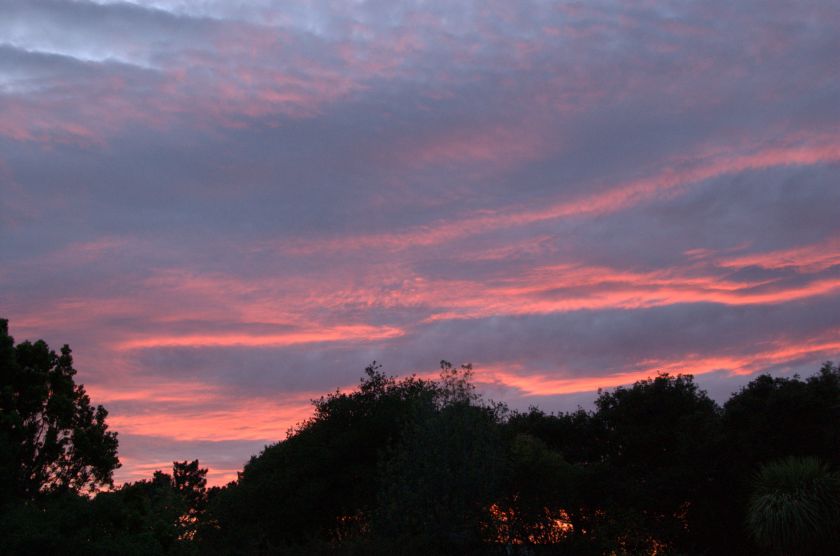